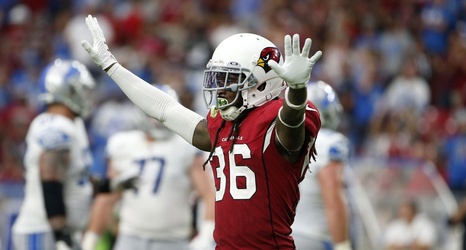 The Oakland Raiders are fresh off a thrilling 26-24 victory over the Los Angeles Chargers in a must-win divisional matchup on Thursday night. But while spirits are high following another huge victory, Friday morning injury news has soured the mood a bit.

After the game, head coach Jon Gruden told reporters that he was “worried” about injuries sustained by defensive backs Karl Joseph and Lamarcus Joyner. Joseph was injured securing the game-winning interception while Joyner’s injury occurred just a few plays earlier.

Entering the 2019 season, Joseph was out to prove his worth after the Raiders declined to pick up his fifth-year option in the offseason.