Oakland Raiders have the ammunition to trade for Jalen Ramsey 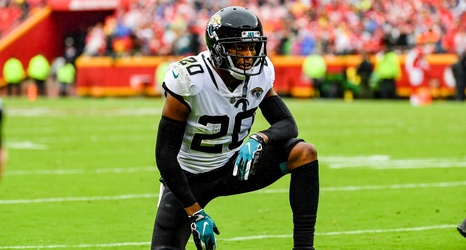 Let’s face it, Jaguars cornerback Jalen Ramsey is regarded across the NFL as the best cover corner in the league, and the Oakland Raiders could certainly use some help back there. After a week that saw the Raiders secondary shredded by a division rival, is it time for them to be players in a big trade once again?

It’s being reported that Ramsey wants out of Jacksonville and has asked for a trade, according to ESPN’s Adam Schefter.

The 24-year-old corner has displayed his elite ability since coming into the league in 2016.