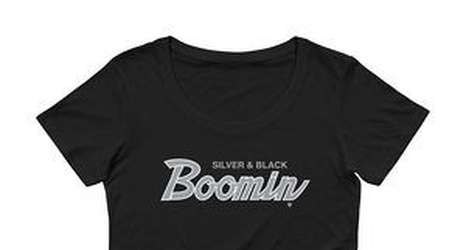 When the Oakland Raiders signed former All-Pro offensive guard Richie Incognito a couple of months back, they were aware of an impending suspension that he would likely be forced to serve

And as expected, the NFL came down on Incognito this Friday handing him a two-game suspension for the start of the 2019 NFL season.

Again, this isn’t surprising and it shouldn’t exactly be considered news. That said, what is the Raiders contingency plan while Incognito serves his suspension? On top of that, what could his suspension mean for the team’s plans even after he returns to action?