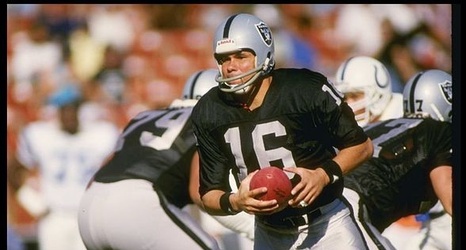 Yet another Oakland Raiders great has passed in Cliff Branch — a legend who, like Ken Stabler before him — was ridiculously denied entry into the Hall of Fame during his lifetime.

The Snake was finally given what was due him — enshrinement in Canton in 2016, a year after his death. And now Branch, if the Hall of Fame voters ever manage to do what’s right — and what they should have done long ago — another Raiders legend will not be alive to see himself inducted.

The NFL has announced that in celebration of the league’s one-hundredth season, the Hall of Fame will induct the 20-member Centennial Class.