Now or never for Hispanic trailblazer Tom Flores and the Pro Football Hall of Fame? 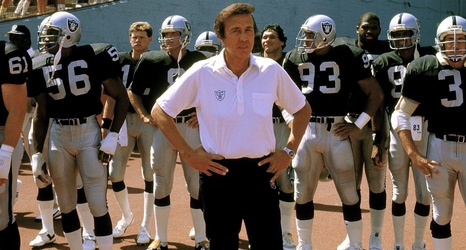 ALAMEDA, Calif. -- Tom Flores had just arrived in Canton, Ohio, in early August when his phone buzzed with a text message. It was from one of the Oakland Raiders' two-time Super Bowl-winning coach's favorite players.

Cliff Branch's text had a link to a story explaining a change in the Pro Football Hall of Fame's selection process this year, with a 20-member "Centennial Class" that earmarked two spots for coaches. Yes, that's six months after Flores was one of 15 finalists for Hall consideration.

Flores, 82, smiled and put his phone away.