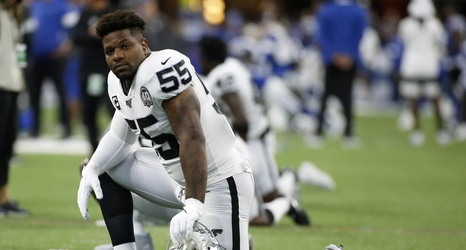 It’s now official, Vontaze Burfict will miss the remainder of the 2019 season when on Wednesday the linebacker notorious for dirty play had his appeal of a 12 game suspension denied.

The news came down from NFL appeals officer, Derrick Brooks, after Burfict’s appeal hearing on Tuesday. Jon Gruden said in a press conference on that the team hoped to have Burfict return at some point.