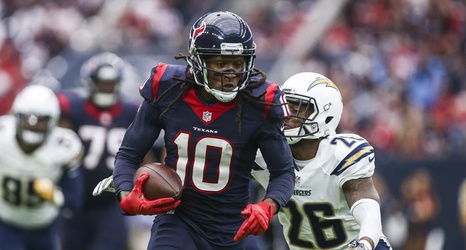 The Raiders/Vikings game isn’t the only game today, now that it’s over we have an entire slew of afternoon games too. It’s an interesting group of games too at that, led by the AFC West Chargers taking on the Houston Texans. These two teams haven’t played each other since 2016 and the Chargers, and both teams come into this season with higher expectations and playoff dreams.

LA’s Philip Rivers will be looking to once again rely on current lead back Aaron Ekeler, whose start to the season has Chargers fans saying Melvin Gordon who.