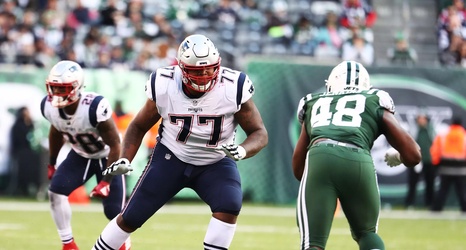 Just hours after agreeing to become the newest member of the Oakland Raiders, Trent Brown took to Instagram to dedicate his new $66M contract to a former teammate of his at the University of Florida and a former Raider, Neiron Ball.

Both Ball and Brown were drafted out of the University of Florida in 2015, Ball in the fifth round by the Raiders and Brown in the seventh round by the 49ers. As a tackle, Brown went against Ball in practice on a daily basis for several seasons.