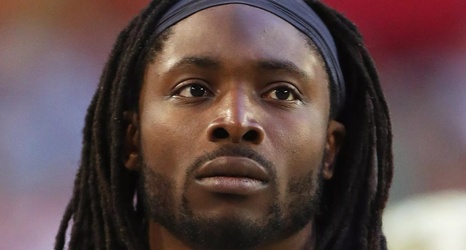 Other than young safety Johnathan Abram, there hasn’t been many Raiders’ defensive players who have played well so far. Despite being 2-0 — the offense has been brilliant! — not many Las Vegas defensive players have stood out positively yet.