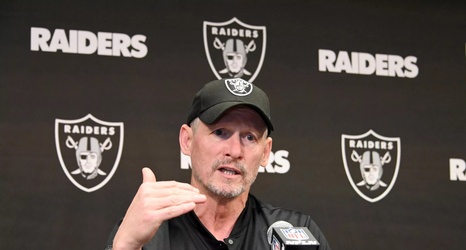 Roster cutdown day for the Raiders wasn’t without some side eyes and head scratching. The first surprising cut was that of veteran linebacker Brandon Marshall, who was expected to be the starter on the weak side. The Raiders signed him knowing he wasn’t going to be available for the entire offseason, but ultimately it was that delayed return that Mayock said contributed to Marshall’s release.

“Brandon Marshall is a guy that took a while to get his flexibility and his speed back,” said Mayock. “He worked through the (Organized Team Activities) OTA’s and the early part of training camp.