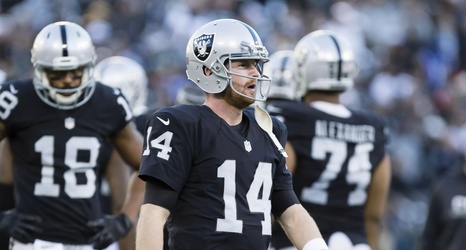 A mere months after the AAF came and went, the XFL is picking up the scraps of that league as well as the NFL. The retread league had their draft on Tuesday and there are a few players who were selected who Raiders fans may recognize.

Just like the AAF, there are 8 teams in the XFL. There were quarterbacks assigned to each team ahead of the draft. Then there were ten rounds for skill positions, offensive linemen, defensive front, and defensive backfield for a total of 330 players; 41 per team.