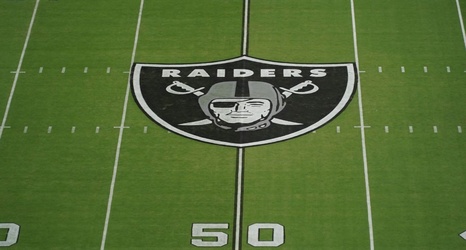 The Raiders also placed running back Kenyan Drake on the non-football injury list.

Richard, who has openly questioned and sometimes condemned the use of vaccinations over the past few years on his social media accounts, and Riddick were the only two players on the Raiders' camp roster to not be seen during practice.

A day earlier, Raiders coach Jon Gruden said the team was fully vaccinated, "with the exception of four or five" players.