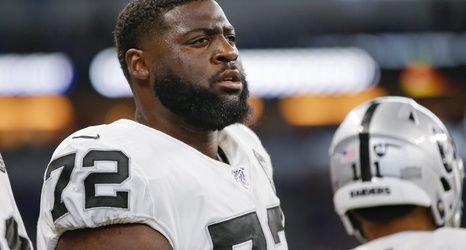 Heading into the 2020 NFL season, many believe that the Las Vegas Raiders should have one of the better offensive lines in football. Last season, Trent Brown came in as the starting right tackle, and made the Pro Bowl, and center Rodney Hudson is arguably the best at his position in all of football.

In his second season as the starting left tackle, Kolton Miller continued to move in the right direction, and free agent signing Richie Incognito proved that he is still starting caliber at left guard. At right guard, Gabe Jackson battled a knee injury to start the season, but should once again be in the starting lineup this Fall.