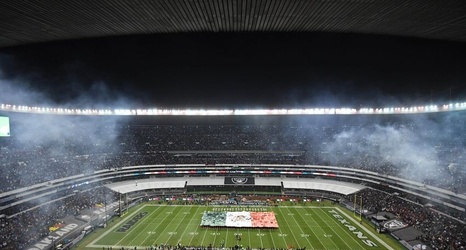 The Las Vegas Raiders have a special talent in defensive end Maxx Crosby, and he is just getting started for the Silver and Black.

With a fourth-round pick in the 2019 NFL Draft, the then-Oakland Raiders selected a little-known defensive end out of Eastern Michigan, Maxx Crosby. Known to be a bit of a wild man, Crosby came in and took on the persona of the old Raiders greats, and since then, he has become one of the more consistent players on this roster.