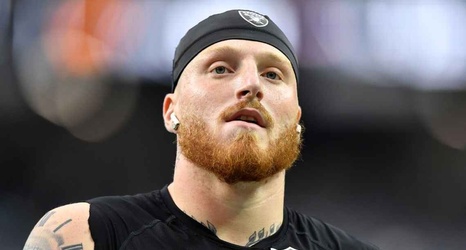 HENDERSON, Nev. -- A week before the world shut down due to the COVID-19 pandemic in the spring of 2020, Maxx Crosby's world opened up.

That's when the Las Vegas Raiders defensive end began a month-long stay in rehab for alcoholism and is now nearing an 18-month milestone of being sober, on the cusp of the 2021 NFL season. In a wide-ranging interview with ESPN on Friday, Crosby detailed his fight for sobriety as he enters his third NFL season.

"It got to a point after my rookie year my life became unmanageable," Crosby said.