Las Vegas Raiders: 3 best moves made during the 2021 offseason 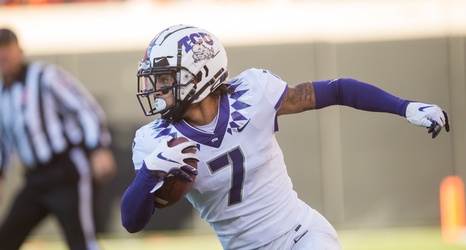 HOUSTON, TX - OCTOBER 27: Richie Incognito #64 of the Oakland Raiders breaks the huddle during a game against the Houston Texans at NRG Stadium on October 27, 2019 in Houston, Texas. The Texans defeated the Raiders 27-24. (Photo by Wesley Hitt/Getty Images)

The Las Vegas Raiders have revamped their roster once again, and here, we take a look at the three best moves they made to improve for the 2021 season.

It has been another crazy offseason for the Las Vegas Raiders, as they look to finally put the final pieces to the puzzle together for a possible playoff run.