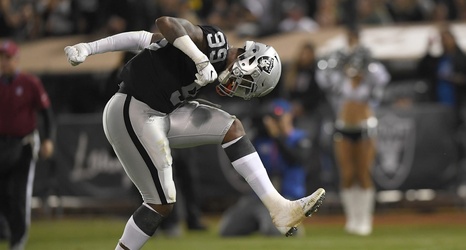 During the 2018 offseason, the then-Oakland Raiders started out with a bang, bringing back head coach Jon Gruden, who dominated in that role in the his first go-around with the team. In his first draft, he and Reggie McKenzie tried to address the many holes on the roster, as the team was coming off a 6-10 season.

In 2016, the Raiders looked like a real contender in the AFC, as they were rolling heading into their Christmas Eve matchup with the Indianapolis Colts. Well, we all know what happened there, as Derek Carr broke his leg, and the hearts of Raider Nation along with it.