Kicks with a cause: Raiders rookie James honors dad who died of cancer 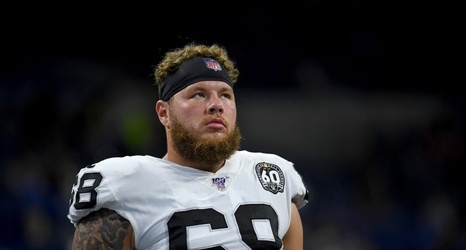 ALAMEDA — Andre James had a couple hours to spare on the Oakland Raiders’ flight to New York to play the Jets.

So James started his ritual. He opened up his phone, scrolled back, and tapped into a familiar text conversation he will save and read forever.

These are texts from his father, Marcus James, who passed away from Stage 4 testicular cancer in October of 2018.