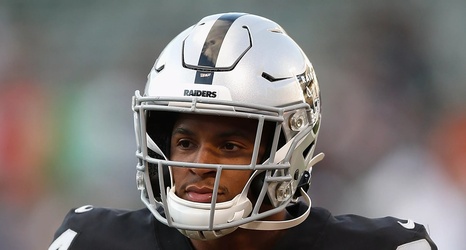 We were all caught off guard Tuesday by the news that Johnathan Abram hurt his shoulder in the Raiders season opener Monday night and could be headed for injured reserve pending a second opinion. Well, he must have gotten that opinion because the rookie starting safety is now lost for the season.

“John Abram is on injured reserve,” Jon Gruden announced today. “He hurt his shoulder. Big blow to our team.”

The team will lean on the other four safeties currently on the roster and Abram will receive a “redshirt year”. And much like college football, Abram, being a first round pick, will have as many as four years remaining on his rookie contract after this season.