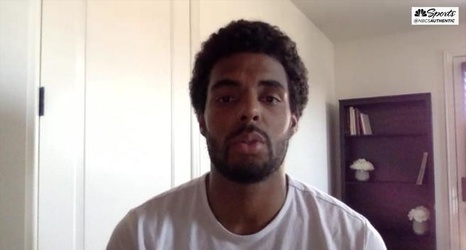 Rule No. 1 on Twitter is don't tweet. Rule No. 2 is to make sure the thing you're tweeting about is factual.

Del Rio then tweeted his support for President Donald Trump and told others to go kiss his ... well, you know.

Del Rio was hired by Ron Rivera this offseason to help reshape the defense in DC, but the team declined to comment on the tweets.