How close are the Las Vegas Raiders to being a playoff team in 2020? 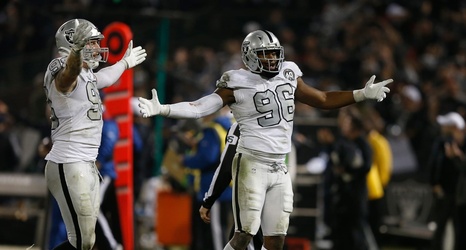 Mike Mayock took over as general manager for the Las Vegas Raiders, then in Oakland, on December 31, 2018. Since then, he has quickly helped revamp an organization that was in shambles, shedding terrible contracts, adding new talent, and helping lead the team to a three-win improvement in 2019.

During the 2019 offseason, there were some big swings, as they brought in incredible talent via the 2019 NFL Draft, but also some big misses, see the Antonio Brown saga. Overall, the Raiders are in a much better position on both their roster, and in terms of their draft assets heading into the 2020 NFL Draft, but are they ready to be a playoff team?