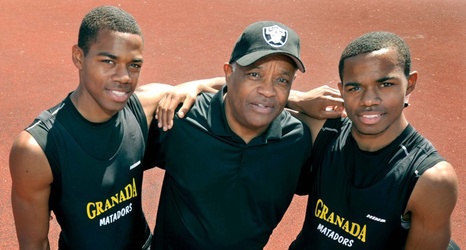 According to TMZ, Josh Atkinson, George III’s twin brother died of suicide on Christmas Day 2018 — two months after the twins’ mother died. Writing on theunsealed.com, an online platform which encourages people to “write and share open letters in hopes of sparking important conversations,” George III confirmed that his brother died by suicide, adding he was “filled with anger and guilt,” after his brother’s death.