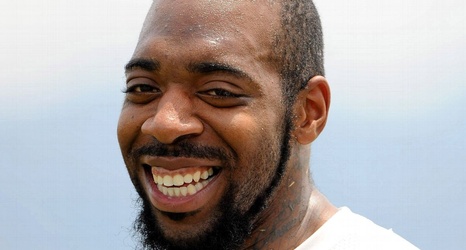 The team announced Henderson's death Wednesday. There was no cause of death given.

"Everyone will miss Mario's sense of humor and passion for football and life,'' the team said in a statement. "The prayers of the entire Raider Nation are with Mario's family and loved ones at this time.''

Henderson joined the Raiders in draft-day trade after being picked in the third round by the New England Patriots after his college career at Florida State. He played four seasons with Oakland, starting 28 games.