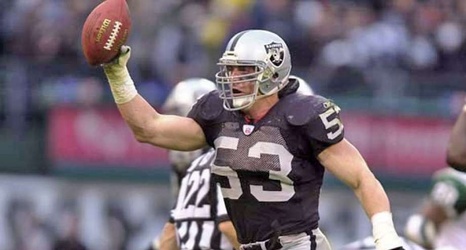 After saying that he watched the video of Burfict hitting Doyle helmet-first "like 20 times," Romanowski admitted to hitting players like that on several occasions during his 16-year NFL career. He was fined sometimes for those types of hits, he said.

"Do I think he should be fined? Yes," Romanowski said.