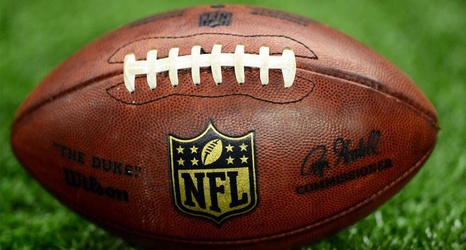 The Raiders are shuffling some bodies along the defensive line. They signed defensive end Damontre Moore his agent announced on Tuesday afternoon.

That could help an area with several players nicked up, including Arden Key, Shilique Calhoun and Maurice Hurst.

Fadol Brown was healthy and active on Sunday and but said farewell to the Raiders on Instgram two days later, signaling he’s the corresponding move in this transaction.

Brown was active for the first time in four weeks Sunday, and was guilty of two penalties. That included an offsides call on 3rd-and-5, when the Raiders earned a stop.