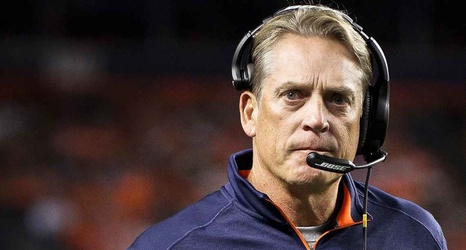 Jack Del Rio never shied away from giving his opinion as a player and a coach. He isn't about to change his approach as an analyst.

ESPN announced the hiring Thursday of the former Jacksonville Jaguars and Oakland Raiders coach as an analyst. His first appearance will be Friday on "NFL Live."

Del Rio appeared as a guest analyst on ESPN during March. He'll appear on various programs as well as analyze some games on ESPN Radio during the season.

"This excites me about being able to learn about myself and the media business," Del Rio said during a phone interview.