Defensive line trade market is moving if Raiders are interested 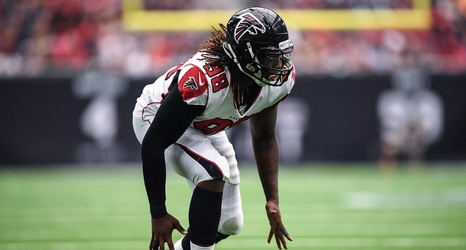 We thought it made sense that the Las Vegas Raiders would make a play for disgruntled Cincinnati Bengals pass rusher Carlos Dunlap because the Raiders have a need and he played for Raiders’ defensive coordinator Paul Guenther in the past.

However, the Bengals traded Dunlap to the Seattle Seahawks on Wednesday morning, ending that possibility for Guenther and the Raiders. Still, there are other options with the NFL trade deadline looming in six days.