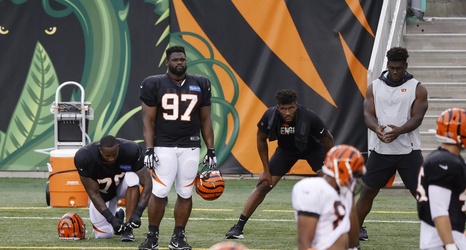 That is important for two reasons: The NFL trade deadline is two weeks away and if the Bengals and Atkins get to the point where a trade is likely, the Raiders would be one of the most plausible trade partners.

Atkins, in his prime, was a premier player — but he is now 32, has dealt with injuries and has seen his role reduced on a bad team.