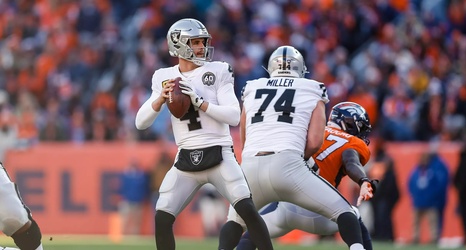 The Raiders got a stark reminder of a lack of value from early drafting this week when Karl Joseph quietly left the organization on a one-year deal with Cleveland.

In the end, Joseph, a safety taken with the No. 14 overall pick in 2016, is another in a long line of first-round picks that left the organization.

He has a chance to be the first Raiders’ player the team utilized the fifth-year option on. It started in 2011.

Miller, the 15th overall pick out of UCLA in 2018, has had a solid first two seasons.