Bo knows ... hexes? How the Bengals are poised to break the 'Curse of Bo Jackson' vs. the Raiders 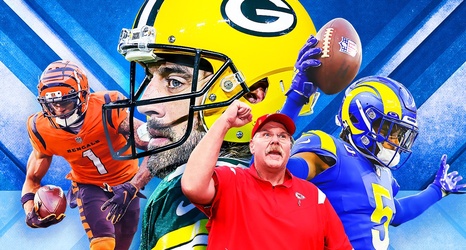 CINCINNATI -- A couple years ago, Kevin Walker was in the middle of a conversation at an airport restaurant in Baltimore when a stranger interrupted him.

The former Cincinnati Bengals linebacker knew what was coming next. It was the same variation of “Hey, aren’t you the guy that tackled Bo Jackson and ended his football career?” that Walker has heard for the past three decades.

What to know for the NFL playoffs

The stranger was correct.