Are Raiders putting all eggs in the Stephon Gilmore basket? 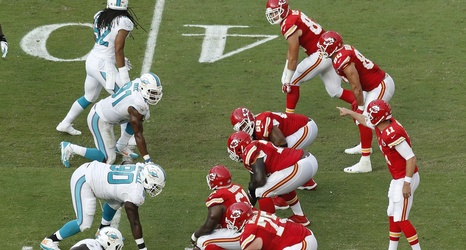 We’re about two days into the NFL’s legal tampering period for free agency and while the rest of the league has been wheeling and dealing, the Las Vegas Raiders have remained silent. Josh McDaniels and Dave Ziegler might be staying patient, but the fanbase is growing antsy and wants the team to make a move and a big one at that.

Now, the Raiders haven’t been complete lame ducks over the past couple of days. They have been tied to a few notable free agents like Stephon Gilmore, J.C. Jackson and Allen Robinson among others, and they signed cornerback/kick returner Darius Phillips.