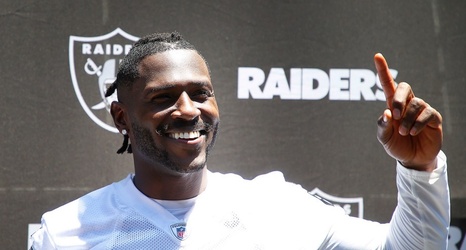 The Antonio Brown experience has come and gone, leaving Raider Nation (heck, most of the NFL) wondering, “What just happened?”

Brown was a Raider for 181 days, and while his stint in Silver and Black was short – he never played in a game and missed most of the practices – it more than made up for in can’t-look-away moments.

Things moved pretty fast from the March 10 blockbuster trade that brought in the megawatt star wide receiver from the Steelers until the Raiders finally gave up and released him, freeing Brown for a soft landing (and lucrative deal) with the defending Super Bowl champion Patriots.