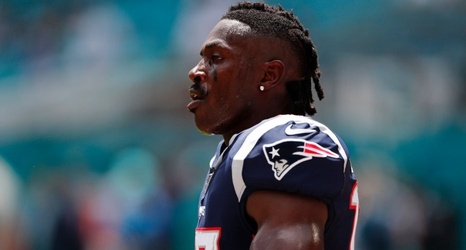 Antonio Brown says he is done playing in the NFL.

The star wide receiver cited voided contracts as the reason for his apparent retirement. In the past 15 days, he’s been released by two teams and reportedly lost out on roughly $40 million.

Prior reporting showed that Raiders voided a $29 million signing bonus guarantee to Brown after fining him for conduct detrimental to the team. ESPN reports that the Patriots are doing the same under a clause that requires players to disclose any ongoing reason they may be unavailable to play.