Antonio Brown returns to college, registers for four classes including Death and Dying 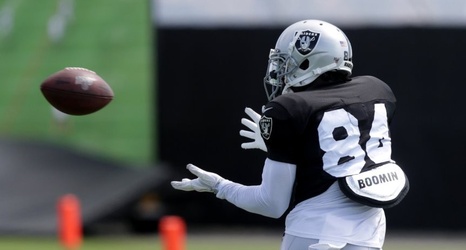 When Bill Walsh returned for a second tour of duty as Stanford’s head football coach, he said, “This is my bliss.”

When the Rodney Dangerfield character went “Back to School,” he said, “The high school I went to, they asked a kid to prove the law of gravity. He threw the teacher out the window!”

Big news in academia. Ex-Steeler, Ex-Raider and Ex-Patriot Antonio Brown is going back to school. AB made the announcement via an Instagram post which featured a schedule of classes from Central Michigan, which he attended before being selected by the Steelers in the sixth round of the 2010 NFL draft.