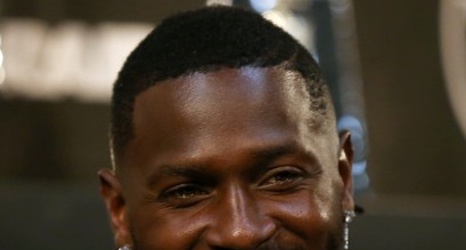 Antonio Brown has put a small legal matter behind him.

Pena claimed Brown owed him $7,194.81 in “unpaid therapy and training services” and “agreed-upon reimbursement for hotels, airfare, rental car” during a week in April spent preparing for the NFL season.

Attorneys for Pena and Brown on Tuesday told the Bay Area News Group a confidential resolution was reached before a trial date scheduled for Wednesday morning. The hearing will be taken off the court’s calendar, saving Brown from having to personally appear in a Hayward courtroom.