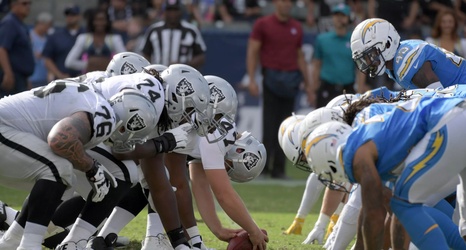 Last offseason, the Raiders made Andrew DePaola the highest paid long snapper in the league. Then he got injured and they signed undrafted rookie Trent Sieg. Now they’ve released DePaola.

Long snapper is one of those positions you don’t really notice much unless something goes wrong. Sieg played well at the position last year and nothing went wrong. Actually, plenty went right. With him snapping the ball, Daniel Carlson hit 16 of 17 field goals including 15 straight to end the season. That earned him the job even with DePaola healthy.