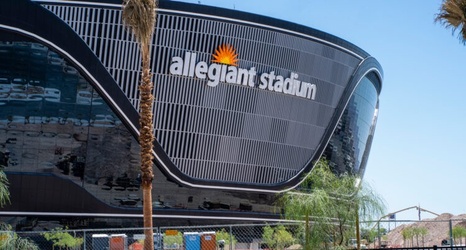 There are 65,000 seats at Allegiant Stadium, and the Raiders have been able to secure 35,000 parking spots within a mile of the stadium.

That lack of inventory has led to a robust sale of parking passes for Raider Nation. The Las Vegas Review-Journal on Wednesday reported during the first weekend of availability that sales of parking passes for 2021 home games at Allegiant Stadium have been strong. The newspaper reported the lots on the Allegiant Stadium property have been sold out, along with some others nearby.

Raiders president Marc Badain told the newspaper, “We still have some on the west side and what we’ve referred to as the co-op that have some spots available.