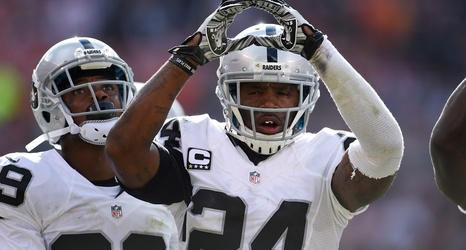 This is the time of year where people are putting out rankings, and lists, as we inch closer to the teams returning to their facilities to start training camps. The Las Vegas Raiders are entering a special season in team history, as they have moved to the desert, and into their multi-billion dollar stadium.

Marcus Mosher from Raiders Wire recently listed the best player in NFL history to wear a respective jersey number. Starting with Warren Moon at No. 1, Mosher did a nice job picking one player for each jersey number, and the franchise was well represented.