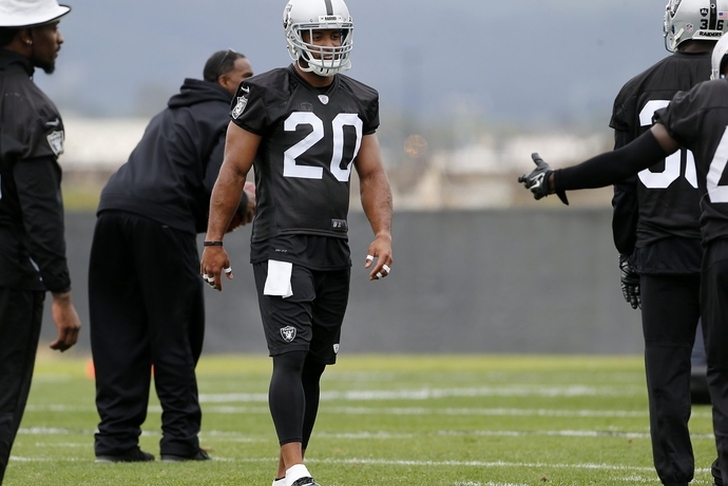 The Oakland Raiders cut safety Nate Allen a few weeks ago, but have reportedly already brought him back. According to ESPN's Field Yates, the Raiders resigned Allen Thursday, only two days after releasing him on Tuesday.

Allen signed a four-year, $23 million deal before last year, but played in just five games for the Raiders. By cutting Allen, the team prevented his $4.9 million salary from becoming guaranteed on Wednesday.

Allen, who is just 28 years old, spent his first five years of his career with the Philadelphia Eagles. In Oakland, he started just three of the five games he played, picking off one pass.

The move to cut Allen saved the team nearly $5 million in cap space, with no dead money. The new terms for Allen haven't been released yet, but it's likely a much more team-friendly deal.