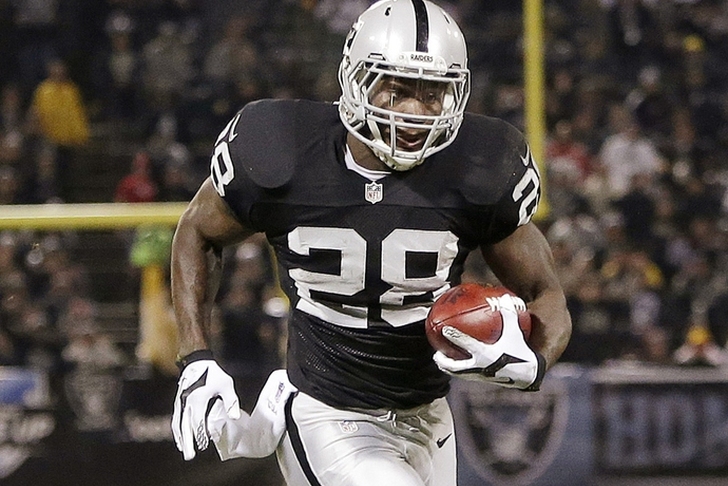 Training camp is over for Oakland Raiders and we have a better idea of what the team will look like as the NFL season approaches. Here are three things we learned from Oakland's 2015 training camp.

Khalil Mack Is A Superstar

Mack destroyed the Cardinals offensive line and he looks even better than he did last season. With another offseason of development, he should have a monster year.

Latavius Murray Will Be The Feature Back

We probably already knew this, but training camp has cemented it in stone. Trent Richardson has been cut and might not play in again the NFL. Roy Helu is a third-down back, which just leaves Murray. If he can stay healthy, he could be in for a huge season.

Cooper looks like the next great NFL WR. He and Derek Carr could make for quite the tandem. Oh, his footwork is insane too.