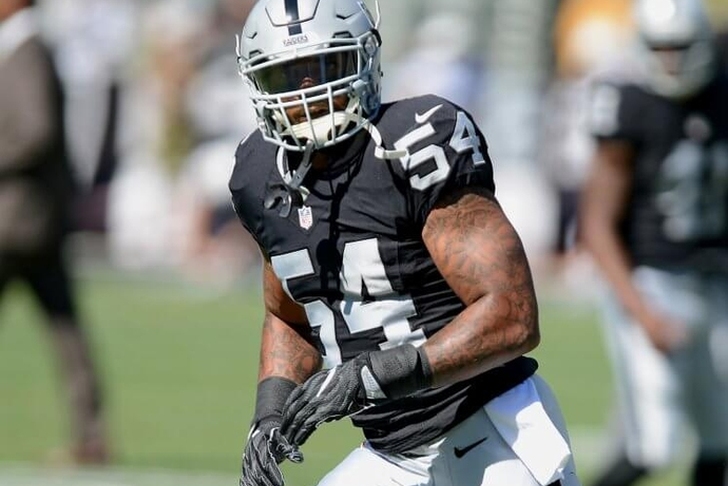 "I don’t know that we’ve adequately addressed our middle linebacker position, to be honest," Del Rio said late last week on NFL Network. "I think we have some work to do there. The rest of our roster is pretty well situated, but we’ll be looking for a linebacker and we’ll continue to look, whether it’s the waiver wire, trades or available guys out there, veterans on the street. We’ll continue to look. The guys that are here, we’re going to develop and grow and hope we can take them to a higher level."

One obvious move would be to re-sign LB Perry Riley, who played well last year for the Raiders. He, surprisingly, has yet to sign with a team this offseason. General Manager Reggie McKenzie says that is still an option.

"We’ll see. That’s an ongoing evaluation," McKenzie told the San Jose Mercury News. "We’ll see what we got coming in. We’ll have the rookie mini-camp and then we’ll have everybody together. If we need to add someone else, we will. No, I never close the door until it’s time to get the roster together."

As things stands, the Raiders' top linebackers to handle the weakside and middle roles are Lee, Jelani Jenkins, Cory James, Ben Heeney and Neiron Ball. Jenkins is the top candidate to start on the weakside, leaving Lee, James and Heeney to battle for starting duties in the middle.