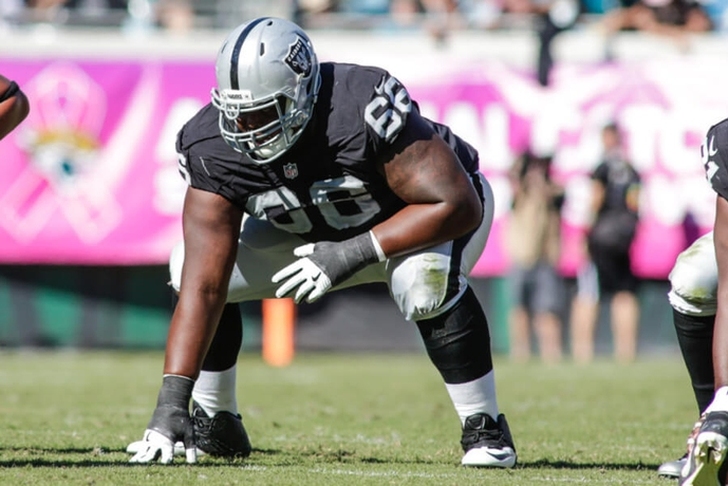 The Oakland Raiders accomplished their primary goal of the offseason by signing quarterback David Carr to a massive extension, and now, they are turning their attention to giving offensive guard Gabe Jackson an extension, according to ESPN's Josina Anderson.

With QB Derek Carr done, the #Raiders have turned their attention to G Gabe Jackson. I'm told, "it is very, very early" in contract talks.

(Cont.) When it comes to #Raiders G Gabe Jackson, I'm told a "deal will likely get done."

Jackson is entering the final year of his rookie contract, and is slated to make just under $1.8 million. He has appeared in and started every game in the last two years, as well as making 12 starts as a rookie.

The Raiders are rumored to be thinking about releasing tackle Austin Howard before the season in order to have enough cap space to sign Jackson to an extension.

Connect with Chat Sports on Linkedin