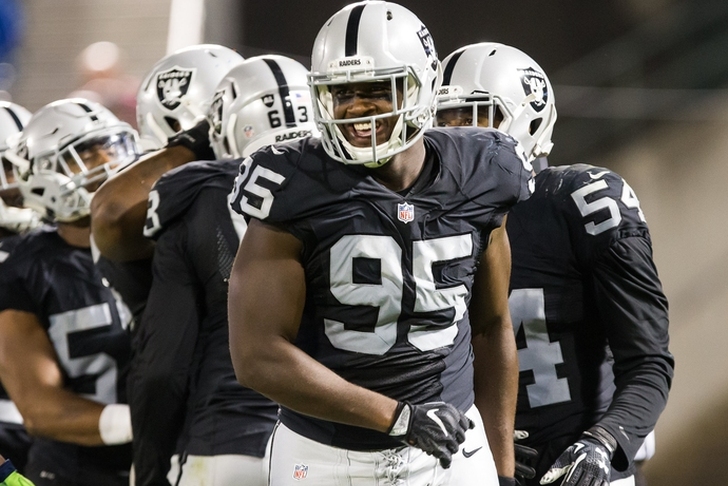 The Oakland Raiders drafted defensive lineman Jihad Ward in the second round of the 2016 draft, but he has only appeared in three games this year after a disappointing rookie season.

On Friday night, Ward tweeted out “Thank y’all for the opportunity” before later deleting the tweet, indicating that his time with the team could be coming to a close.

Ward will miss his ninth consecutive game on Sunday due to a foot injury, and it could be serious enough to land him on injured reserve, which would effectively end his season. The tweet also indicates that could be the direction things are headed.

Even if Ward does return to the team this season, he's unlikely to see much playing time with Khalil Mack and Mario Edwards locking up the starting defensive end positions.

The 23-year-old has spent much of this season as a healthy scratch. He did play in all 16 games for the Raiders last year, racking up 30 tackles in a reserve role.