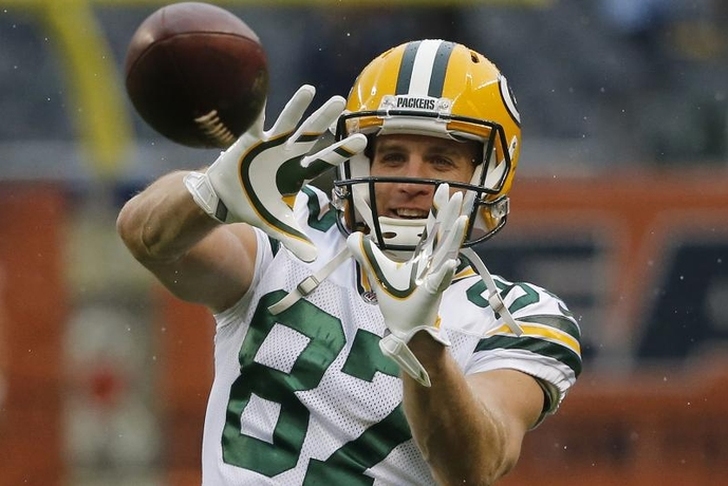 The Raiders rumors have been churning this offseason around how the Oakland Raiders improve on their 6-10 finish last year. According to ESPN's Adam Schefter, the Raiders are expected to sign former Green Bay Packers wide receiver Jordy Nelson.

Nelson has some connections with the Raiders organization. Oakland's general manager Reggie McKenzie was a longtime personnel executive with the Packers before heading to the Raiders. If Nelson is signed, then the Raiders are expected to release wide receiver Michael Crabtree. Releasing Crabtree would free up $7.7 million in cap space for Oakland.

Nelson is 32-years-old and coming off a season where he had 53 receptions, 482 yards, and six touchdowns.