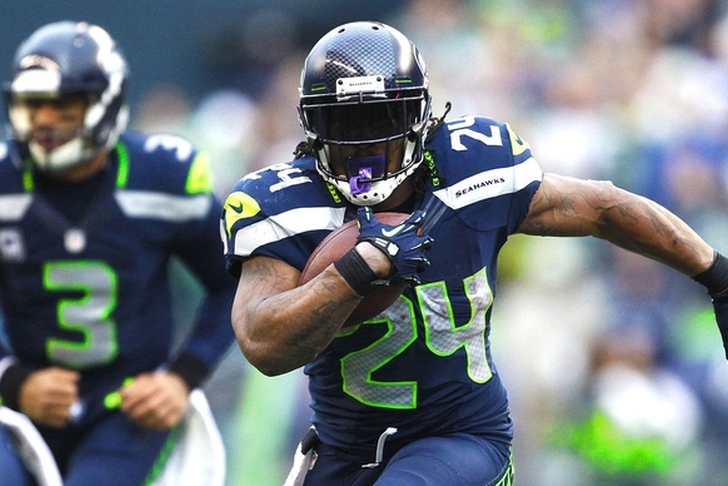 Not long ago, there was a report the Oakland Raiders had agreed to terms on a new contract with RB Marshawn Lynch. It turns out the two sides still aren't all that close.

Marshawn Lynch's Seattle deal would pay him $9 mi in 2017. Raiders want to pay him 1/3 that while Lynch is balking at taking less than half.

Tafur adds that incentives could help bring the two sides closer together. But right now, the Raiders want to pay him $3 million and Lynch wants closer to $5 million. That's a significant different for what could be just a one-year deal.

General Manager Reggie McKenize also appeared to confirm the report that the Raiders have a draft deadline for Lynch.

"At some point, you would like to know," McKenzie said. "Prior to the draft is that point."

A Day 3 pick likely wouldn't preclude the Raiders from adding Lynch. But spending one on the first two days might result in the Raiders passing on Beast Mode. If/when the Raiders agree to a deal with Lynch, Oakland would still need to work out a trade with the Seahawks. That's expected to be less of an issue than getting a deal done.