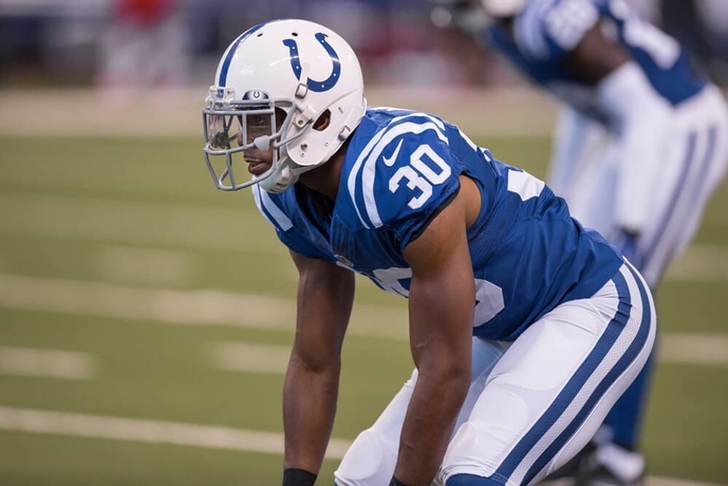 The Raiders rumors are full steam ahead after a crazy day for Oakland Raiders fans where the team signed wide receiver Jordy Nelson, running back Doug Martin, and cut wide receiver Michael Crabtree. The Raiders need help at the cornerback position after cutting cornerbacks David Amerson, Sean Smith and losing cornerback T.J. Carrie to free agency. Oakland was rumored to be a favorite for Trumaine Johnson, but he signed with the Jets. So, what is the next move for the Raiders and will they sign a cornerback to boost their secondary?

According to ESPN's Adam Schefter, the Raiders are "in discussions" with free agent cornerback Rashaan Melvin. In terms of the cornerback free agent market, Melvin is probably the top corner remaining. Melvin had a solid year in 2017 with the Indianapolis Colts despite only playing 10 games. He racked up 36 tackles, 13 passes defended and three interceptions.

Melvin played in 25 games with Indianapolis over the last two seasons before ending 2017 on injured reserve with a hand injury. The Raiders aren't the only team interested in Melvin, the Green Bay Packers are also interested.

Melvin is visiting with the Raiders on Friday, so he may be signing a deal soon.