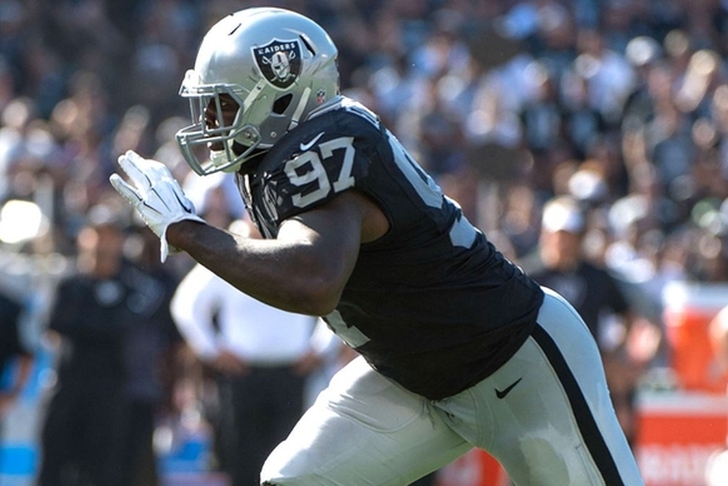 The Oakland Raiders were very concerned about DE Mario Edwards Jr. at the end of the 2015 season. He suffered a neck injury that general manager Reggie McKenzie said left the team "at the mercy of the medical people." But now, the team is feeling more confident that Edwards will return in 2016.

"He’s doing great, and it’s all about giving him time," McKenzie said earlier this month according to NBC. "We’re in no hurry."

Head coach Jack Del Rio said at NFL meetings this week that he was "optimistic" that Edwards would be in the lineup this season. That's a positive sign for the Raiders, as Edwards showed promise in his rookie year. He was the team's second round pick.

Edwards started 10 games, recording 2.5 sacks and 41 tackles. He's expected to be one of core defensive pieces for Oakland.