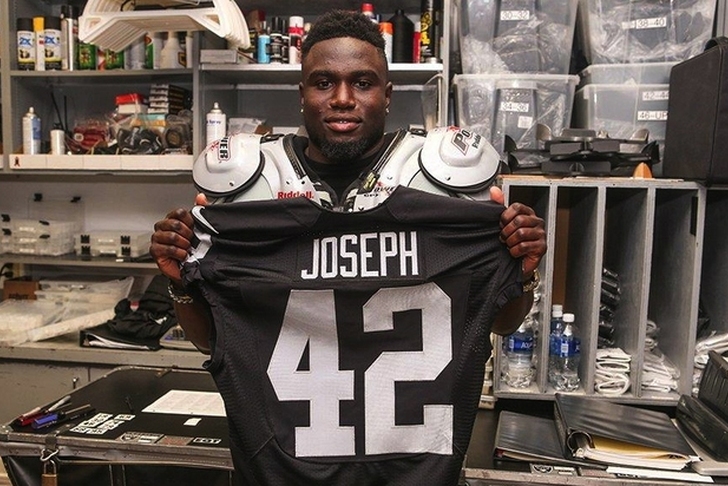 The Oakland Raiders took a big step forward in 2015, winning seven games for the first time since 2011. This young team was looking to add pieces this offseason that could help them in their playoff push this year, and they definitely did just that in both free agency and in the draft. In fact, they had one of the best offseasons in the entire league.

The Raiders were easily the winners of free agency, setting themselves up for a playoff run in 2016. They were looking to upgrade their secondary, and their best move this offseason was getting CB Sean Smith for four-years, $40 million, which is great value. Oakland also signed veteran safety Reggie Nelson away from the Bengals to fill Charles Woodson's role.

OLB Bruce Irvin also joined the Raiders on a four-year, $37 million deal, creating a combination with Khalil Mack will wreak havoc on opposing QBs. They also gave OG Kelechi Osemele a five-year, $60 million deal, which is expensive, but he's one of the best guards in the NFL.

Though they didn't have a great draft, adding a ready-made starting safety in Karl Joseph was outstanding. Oakland essentially fixed almost all of their weaknesses this offseason - now we just have to see it all come together on the field.