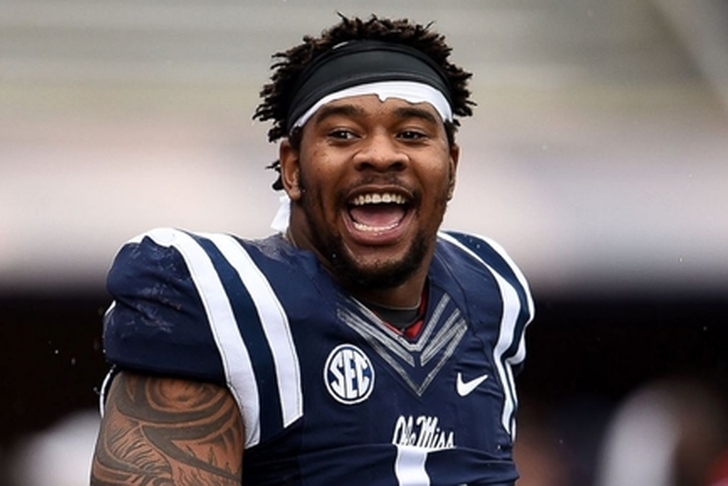 The Oakland Raiders have been active buyers in 2016 NFL free agency, and they will look to further revamp their roster when the NFL Draft rolls around later this month. But what positions are the team targeting, and who are the big-name prospects being brought in for visits?

Read on for all of the latest Raiders NFL Draft news and rumors.

The Raiders' most crucial holes to address at the draft are cornerback and defensive tackle, according to NFL Network's Patrick Claybon. Going off the rankings of Claybon's NFL Network colleague Mike Mayock, the top CBs in the draft are Florida's Vernon Hargreaves, Ohio State's Eli Apple and Miami Florida's Artie Burns, and the best DTs are Oregon's DeForest Buckner, Louisville's Sheldon Rankins and Alabama's Jarron Reed. Last season, Oakland was in the bottom third of the league and last in the AFC West in team defense, giving up an average of 25 points and 363 yards per game.

Nkemdiche and Cravens to visit

The Raiders have scheduled visits for a pair of projected first-rounders: Ole Miss defensive lineman Robert Nkemdiche (Tuesday) and USC safety/linebacker Su'a Cravens (exact day unknown). Nkemdiche is a typical "boom-or-bust" player with incredible potential but some off-field concerns. Cravens lacks a clear-cut position, but has the playmaking abilities to excel in a nickel role.

The Raiders are on the brink of signing free-agent safety Reggie Nelson, reports the San Francisco Chronicle's Vic Tafur. Oakland is "very optimistic" about a deal getting done, according to ESPN.com's Adam Caplan. Bringing in the Cincinatti Bengals Pro Bowler would go a long way toward shoring up the Raiders' porous secondary, and in combination with their other signings, allow the team to take a "best player available" approach come draft weekend.