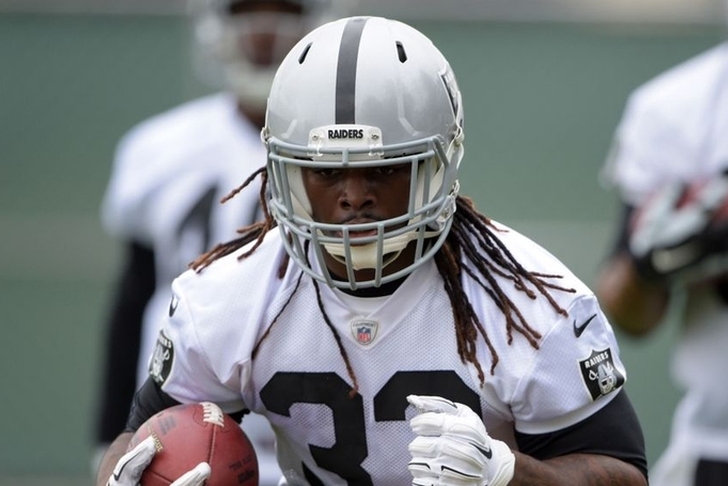 Richardson denied that he missed the start of camp because he was overweight, instead saying he had pneumonia.

"I had pneumonia," Richardson said via the San Jose Mercury News. "It was in the back of my lungs, so that's nothing to play with."

"Trent is here, he came back very close to the weight, which was a pretty ambitious goal to get to and he's down in the low 220s. That's what we asked of him, that's where he was as a player at 'Bama. I believe that, with Trent committing himself like that and getting in that type of shape, that he'll have a chance to come out here and show what he's really capable of."

"I was nowhere near overweight," Richardson said. "I actually came back in around 222. I was actually below what coach wanted me to come in at."

Either way, Richardson says he's optimistic about the season after getting on the field.

"It feels good," Richardson said via Fox Sports. "It's probably been the most eager I've been to go to practice for a long time. It's been a long time coming for me."